Grooveshark CEO [EXCLUSIVE]: The future of Grooveshark and the rise of social streaming 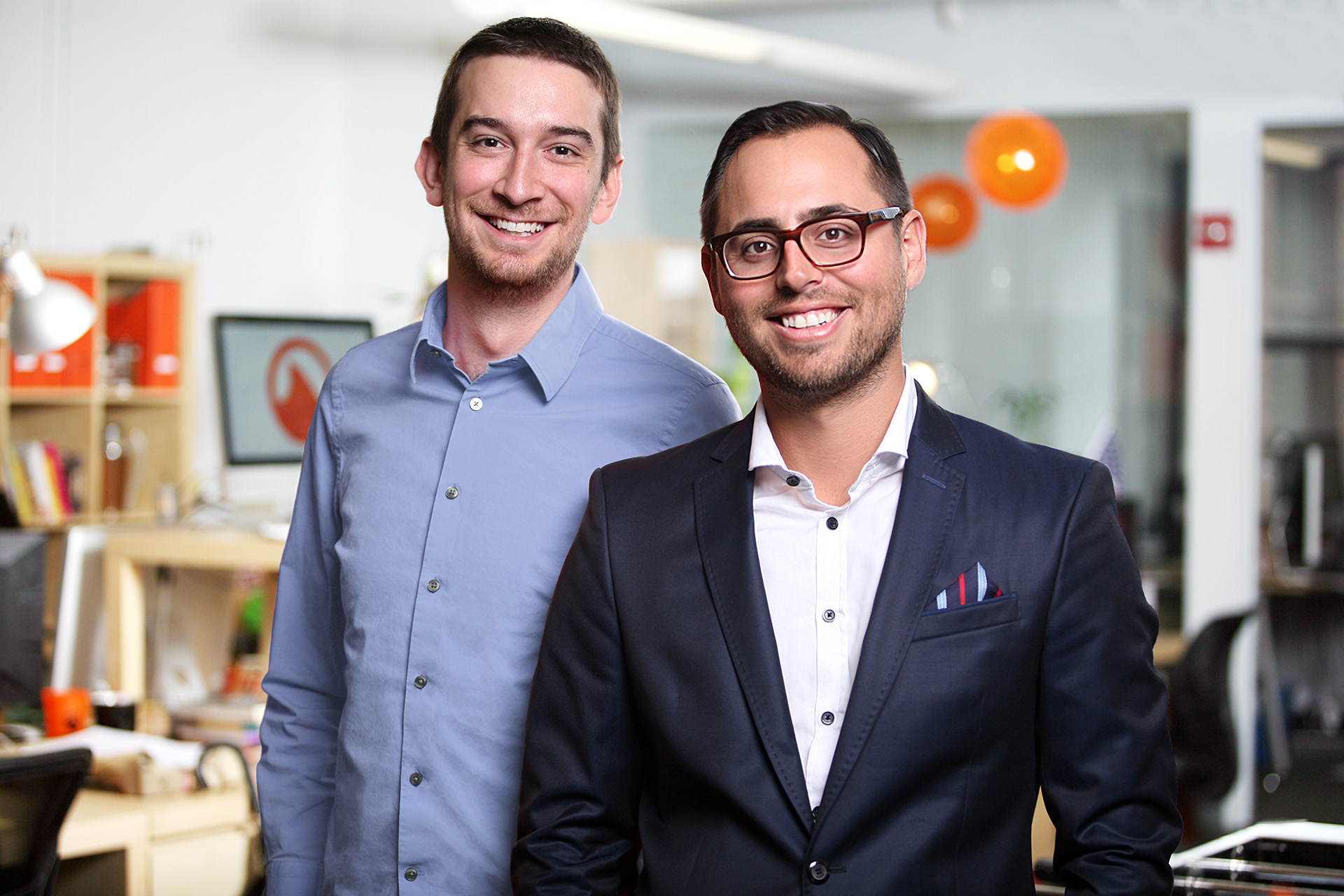 Thanks to the Future Music Forum where Sam Tarantino CEO of Grooveshark will be part of, we’ve been able to get in touch with him to know a little bit more about the man behind one of the most influential internet music companies. In a mail interview he shared with us some his thoughts about the media, the competition, the future and the reality of Grooveshark.

IM: Hi Sam, first of all, thank you very much for accepting this interview with IndustriaMusical.es

ST: Thanks, we appreciate the opportunity, although we are a based in North America, we have a strong commitment to our millions of listeners in Latin America as well as the rest of the world.

IM: Sam if you let us, I would like to start the interview resuming some of your quotes from your last interview with Mashable “I am literally broke”. During recent years you have struggled to keep going with some bad years around 2012 passing from around 30 million users to 12 million in early 2012 and back to 30 million again. How do you face those hard times, what motivates you to keep going?

ST: The funny thing about the media is that it’s like man-made weather. When we started Grooveshark, we were considered disruptors and 30 under 30 by outlets like Forbes. I would openly admit then – and do now – that it’s nice to see my partner and Cofounder Josh Greenberg showered with accolades. The company was greeted by the media like YouTube founders the year they were acquired, all sunshine and flowers. I have never been more reminded of Eddie Murphy’s comments on fame to David Letterman, first you hot, then you’re not, then you’re on the comeback. In that same vein, I always want to reply to the reporter who says, “Grooveshark is back!” (As Business Insider did yesterday) – No disrespect, but tens of millions of listeners in about 30 languages globally would reply – “I use it every day, Grooveshark never left.”

We are the Clint Eastwood in Unforgiven of streaming audio; rumors of our demise have been greatly exaggerated. That’s when things shift and the media sun goes away. The infamous “broke” quote in Mashable was an offhand comment about how I am investing any and all profits, including my salary, back into the company. It wasn’t about Grooveshark, but in the media “if it bleeds it leads” and I understand that more so now than ever.

I didn’t have an internal PR team for eight years, I was putting that money into our user experience. You’re correct, calls about getting sued are not as much fun as calls about being smart and young.  I still read Mashable every day, and while I may not have reached all of my individual financial goals, I’m not broke for the record.

[colored_box color=»blue»]»I still read Mashable every day, and while I may not have reached all of my individual financial goals, I’m not broke for the record.»[/colored_box]

I can also tell you Grooveshark is not only operating soundly with constant cash flow discipline, but steadily growing. As validation, we have been in business for almost nine years and intend to continue to be for the next nine plus, and we are accelerating in revenue and user growth.

IM: Before continue, in the past you had been through a lot of legal problems with the majors, but just to clear the air for our readers, which is the legal status of Grooveshark right now?

ST: We can’t comment on past or current litigation. Major license agreements are not easy to come by. As I’ve said, it takes 10 years to make an overnight success. Our company is not only operating soundly at break-even, but steadily growing. We are committed to license every bit of audio ever made. We have agreements with hundreds of independent labels and publishers and are working to settle and put all current litigations behind us so we can focus on serving our community of 30 million strong.

IM: Do you still think that major labels offer “unsustainable” licensing rates and how will it evolve?

ST: It has taken almost nine years to build our community and we are still here working in tandem with the music industry on agreements that make everyone win. Correct, we have won, lost and settled multiple disputes over the years. Online media is a litigious space, particularly if you’re a pioneer empowering users. We expect to encounter and resolve disputes for years to come — it comes with the territory.  Just look at Pandora or YouTube who had targets on their backs for years until out of nowhere they settled and licensed the major labels to great success — and they continue to field attacks like the recent suit by all major labels against Pandora that will likely eventually get settled.

IM: You are still dealing with the mobile app blockade from Google and Apple, managing your mobile traffic through your HTML5 player. Recently you start working on Chromecast, but being back on the biggest mobile apps stores is a lost battle for Grooveshark o are you still hopeful?

ST: From Kickstarter darlings like ROCKI, to established global companies like T-Mobile, both in the last three weeks – we are seeing more and more devices ship Grooveshark Ready – with Grooveshark compatibility for millions of device owners out of the box. This is an ongoing process of building relationships and engaging the hundreds of possible partners out there and this takes time.

IM: According to SimilarWeb right now Grooveshark is the 6th website worldwide (2nd in Spain) on the music and audio category ahead the likes of Spotify or Deezer, how do you seize on all that traffic? And how do you embrace the competition?

ST: We believe the fact that we are in the top three websites in Spain and among the top 7 in the world is validation that listeners have already chosen Grooveshark a one of the services that will not only survive but continue to grow as an organic community of millions of music evangelists. We are the Netflix of streaming audio, a service that faced the same creative destruction and hurdles that we have seen, but eventually evolved into the gold standard for internet TV viewers. That is the trajectory we have stayed focused on. The difference is in how we are organically bridging artists and fans with technology that fosters a new and rich way for listeners to fanatically discover music.

IM: Beside music, streaming seems also like a race to conquer the world and money is important however you have come far with a lot less money than other services. Do you think or are you needing or raising for new funding?

ST: As we have been systematically resolving hurdles, millions of more consumers have been globally accepting streaming. We have no doubt we will be able to be compete on a level playing field once the shackles are off because we have been competing and in some cases defeating players who are 10x – 100x better funded than us. The good news is for the first time we are seeing all sides have a seat at the table and everyone agrees that on-demand streaming is what the consumer wants.

Yes, we have seen an increased resurgence in investor interest in Grooveshark in the wake of Apple’s acquisition of Beats Music in May and Google’s purchase of Songza two months later, along with SoundCloud’s recent fundraising. All this activity is calling more attention to the exponential efficiency we’ve had relative to others in building our users which leads to a more sustainable long-term position. Our main differentiator since day one has been that we have bootstrapped Grooveshark and have been self-funded by revenue since 2010. Efficiency and staying lean is how we survived the 2008 crises while many competitors perished and we are set up and prepared for the next recession.

IM: Back in 2013 you say “Look how effective we’ve been with headwinds. Now imagine what we could do with tailwinds. «Have those tailwinds appear? Where will be Grooveshark 1 or 2 years in such competitive market with new actors like YouTube Music Key and Apple Beats Music?

ST: We’ve seen multiple competitors come, underestimate us, and go since our founding in 2006. While there have been some relative successes; Songza was acquired and Apple validated Beats, there have been dozens of failures who were once “Grooveshark killers”. Remember Turntable? How about Imeem who raised close to $30M? Or Lala who sold for scraps to Apple? Or how about MySpace which was once one of the biggest sites on the internet and had News Corp’s deep pockets. Look at what we’ve been able to accomplish with not even $3M of equity plus all this resistance. The headwinds are dying down and we’re starting to see signs of tailwinds picking up which is hugely exciting. The shark is about to be unleashed.

IM: Finally what do have to say to all the artist that are afraid or uncomfortable with the streaming services and the new business models?

ST: We won’t stop until we’ve reached a win-win solution that puts the litigation behind us and makes everyone more revenue than the industry has ever seen. The consumer spending on music has INCREASED so it is technology’s role to help the industry capture that spend with great content and more efficient distribution and marketing. The problem with the industry has never been revenue, it is in expenses and how content is created and marketed. That is Grooveshark’s focus. I see a viable and sound future for the company and the music industry, no different than the day we pioneered streaming as a consumer option. The question to ask yourself is do you believe the little guy with one of the oldest and largest community-oriented streaming services can successfully change an industry?

Note: The external hiperlinks are part of the answers of Sam Tarantino 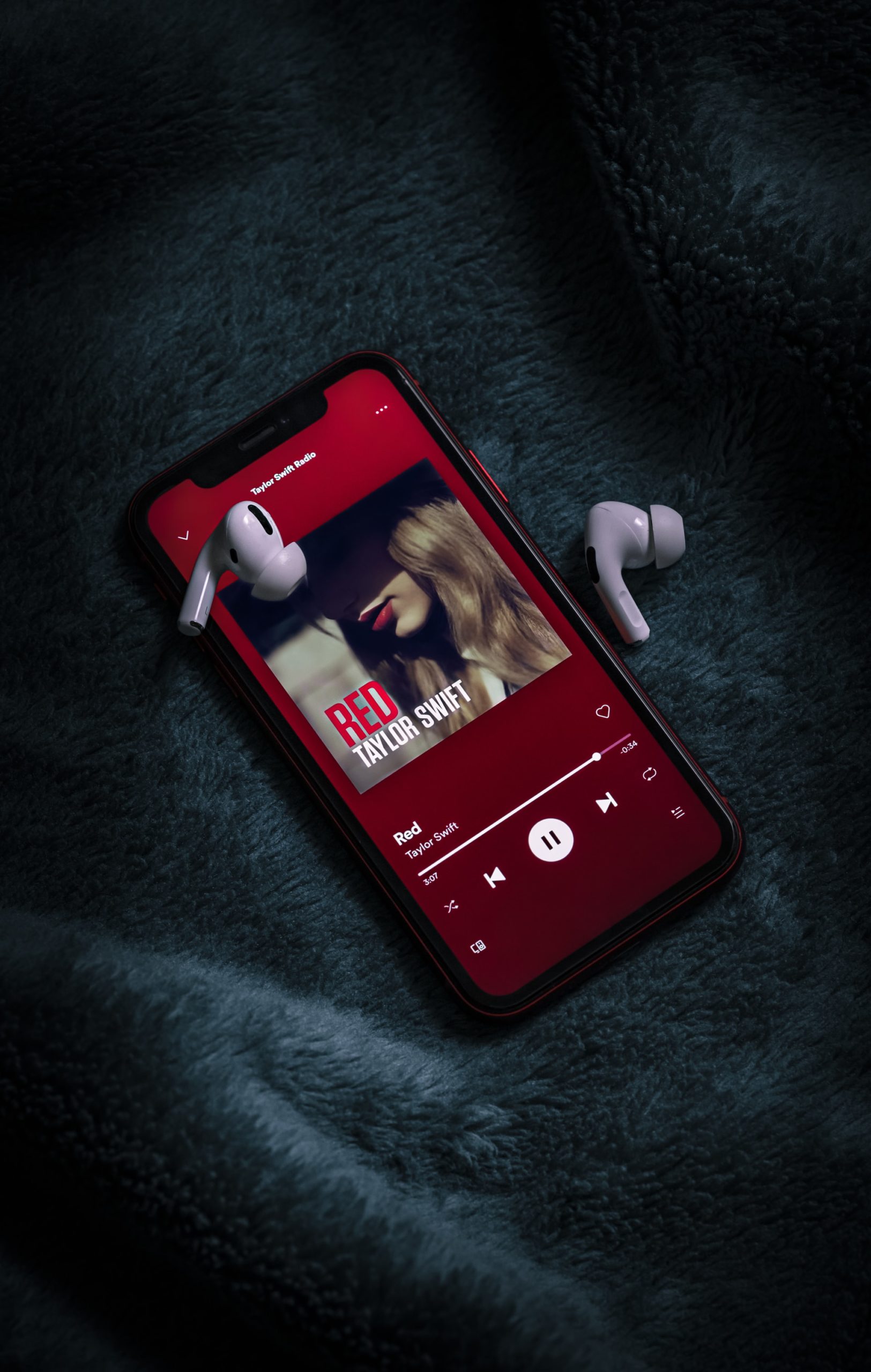 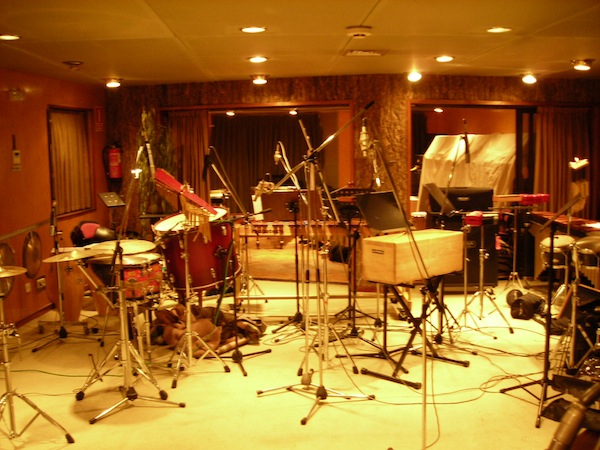